There are many reasons why Santa Clarita residents choose Chem-Dry By C & G as their primary carpet cleaner. Our solutions are Green Certified, non-toxic and safe around kids, pets and people with allergies. Your carpet will dry in just a few hours, unlike some carpet cleaners who tend to soak your carpet with soap and water. Chem-Dry By C & G will provide you with a free estimate and come prepared for same day service. We provide cleaning services and estimates in Santa Clarita CA and surrounding areas. Call now to schedule your cleaning appointment for your home or business. Our friendly representatives are ready to answer all of your questions. Don’t forget to ask about our monthly specials. 661-296-3175

Watch the Power of Chem-Dry

Our Services for a Cleaner & Healthier Living 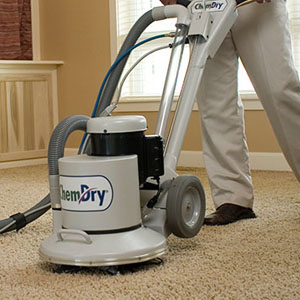 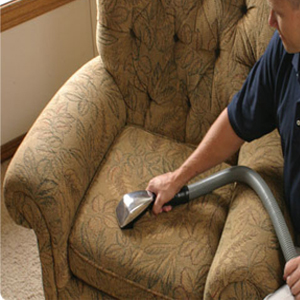 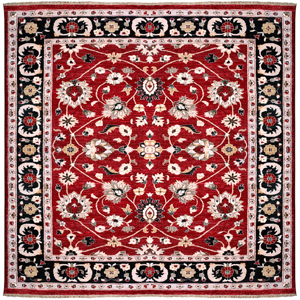 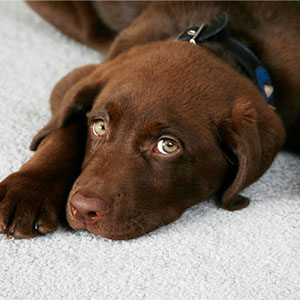 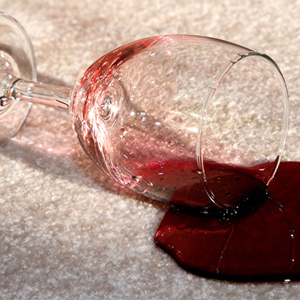 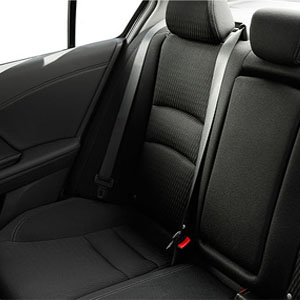 You may have observed that with some Santa Clarita cleaning services, your carpets get dirty in a short period of time. This is due to the harsh soaps, shampoos or detergents that some carpet cleaners use. They tend to leave behind a dirt attracting residue that causes your carpet to get dirty quickly. When you use Chem-Dry By C & G you can expect your carpets to stay cleaner longer. We stay away from these harsh soaps, shampoos, and detergents. The primary solution that we use can be described as using club soda to take a stain off your shirt, but of course a lot more effective. The power of carbonation will pull dirt from deep in your carpet’s fibers. 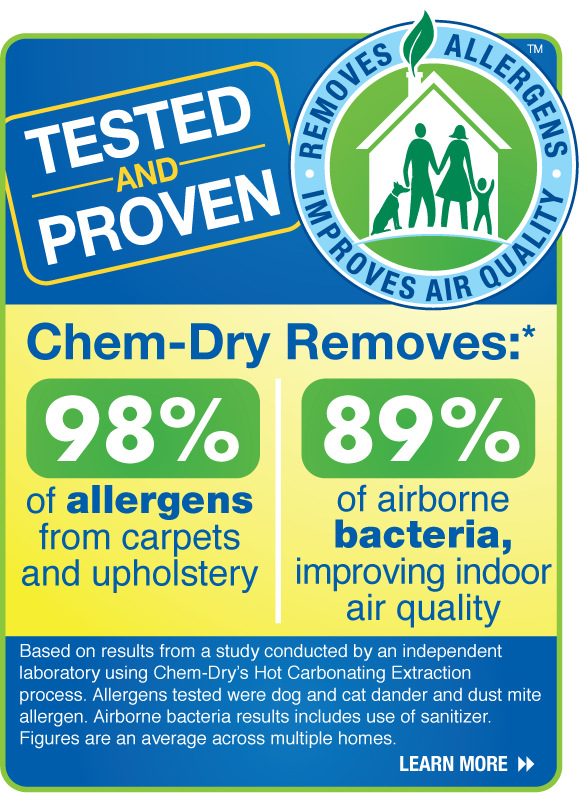 A Healthier Way To Clean Your Santa Clarita Home

Best Carpet Cleaners in Santa Clarita
You won’t be disappointed with the results.
I have been using Chem-Dry By C & G for years. They leave my carpet spotless and it smells so fresh after they are done. One major reason why I use them is because they are non-toxic and Green Certified. It’s great to know my children will be safe from any toxic chemicals; especially because they are always playing on the carpet. If you live in the Santa Clarita area and are looking for a carpet cleaner, give them a call. You won’t be disappointed. I always recommend them to friends and family.
Written by: Carol Schultz
Chem-Dry
Date published: 01/19/2016
4.5 / 5 stars

Get Rid of Indoor Allergens

We provide cleaning services and estimates in Santa Clarita CA and surrounding areas. Don’t see your area in the list? Call now to see if we can service your city!  Don’t forget to ask about receiving a free estimate. Call 661-296-3175

According to the United States Census Bureau, SCV contains a total area of 62 sqaure miles. Santa Clarita is situated near the fault zone of San Fernando and was affected by the Sylmar quake. Many residential and commercial building, such as Six Flags Magic Mountain, the Valencia Town Center, and the Newhall Pass, were shattered by its aftermath.

This valley is also known for its wildfires. Its said to be one of the top cities in the nation for wildfire activity.

The Santa Clarita Valley Signal is the primary daily newspaper in Santa Clarita. This newspaper was founded in 1919 and ha a weekday circulation of 10,545 and a Sunday circulation of 11,598. Th Signal focuses on local news, entertainment, features and sports. The newspaper’s office is located on Creekside Road and is the Signal’s production office, newsroom and printing facility.